I met this man at a bar /Vietnamese restaurant. His spirit shined and his soul was so rare and his energy was so contagious. It was a Friday night and I didn’t plan on going to that bar with my friend who was letting me couch surf on their couch during the time. But I’m so glad I came. Here’s why:

The first night I met him he had such a captivating aura that made everyone happy and laugh. The second night I met him at the same bar I was super happy to see him again hosting the karaoke.

Here comes Sunday morning and I had him as a Facebook friend from the night before. I stared at his chat box on messenger for a while wondering when is the right time to text him is . It was 4 in the morning but I decided to text him anyway . He sent me a text back a few hours later. I asked if he wanted to hang out tonight. I assumed we were all going to dinner at night but turns out he was a party animal and wanted to go dancing at the club so we went to Baltic Room in Seattle. I learned that night that he’s a dancer like me and an amazing one too. I think thats when I knew I really wanted him in my life. From that day on we hung out everyday for the next several days in a row.

See the thing is I knew he didn’t care about my Tourettes when I had spitting tics the night we went out dancing. I literally spat on his face multiple times but he continued smiling, beaming and cracking jokes. He didn’t care the first time I met him either because I kept banging the table with my fist and tipping over his tip jar but he was so cool about it. He never judged me. He understood me from the get go.

He placed his arms around me on Sunday night while we walked to the club because of my constant falling tics. He offered me his jacket which I ripped on accident as a tic. He could have cared less about his jacket though making a joke that it’s just from Armani. Nothing important. He made sure I was safe and comfortable.

On Monday morning I asked him to take me to an eye doctor appointment to get my contacts in because my visual impairment didn’t allow me to do it myself. He literally took the initiative at the clinic. He asked the doctor if he can observe and film to learn how to put it in for me in the future (which he has and is very good at it actually) It was the most romantic gesture a man can do for me. It really showed that he cared.

He encourages me to follow my dreams all the time, challenges me without force and really loves how my brain works. He finished reading my 11.000 word Tourette’s book that I’ve been working on in just a couple days. He literally read the whole thing just to understand me more and give me feedback. He encourages me to finish and publish it.

He’s the most transparent and honest man that I know . Honest about his intent, feelings, troubles, worries, hope and dreams.

I feel so happy to have met someone who is on the same wavelength as me and understand intimately how my Tourette’s and quirks works. I’m blessed af. I’m going to cherish this every single day. 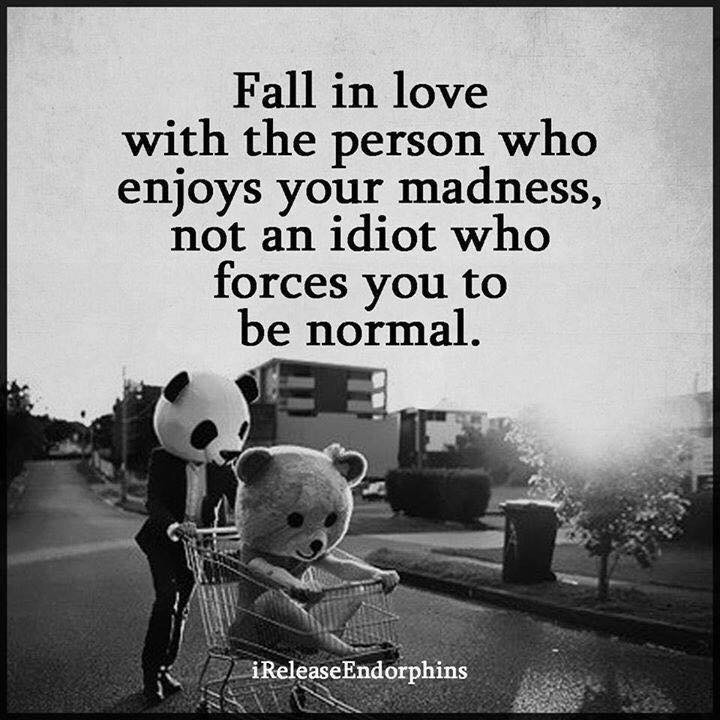 I remember dating this one guy whom I really liked and can see myself being with for a long time, but before he broke up with me he asked, “why haven’t you considered brain surgery?” for my Tourettes and thats when I knew. He just wished I was normal. He liked me and my personality but the Tourettes bugged him. A lot. The question hurt me because no one should ever suggest that I get brain surgery when they know nothing about it – the risks, the complications, the emotional side of it all. Only my neurologist can do that. And only I, myself can make that decision or even have the nerve to bring it up.But thinking about on it it makes me appreciate my husband , Clifford Harmon even more. He’s never wanted me to change. He’s never wanted me to fit into society. He’s never wanted me to change for him. And when I did bring up the brain surgery it was me, myself who did it. And he supported me by watching videos of other people with tourettes who has done brain surgery and we both cried in each others arms watching the video. He’s helped me do the research, take me to my doctor appointments, used his money to fly me out to New York to see a neurosurgeon, promised he’d be with me if I turn into a vegetable which won’t happen by the way, and stayed by my side. Thank you Clifford Harmon for enjoying my madness and not forcing me to be normal. Your the panda to my grizzly